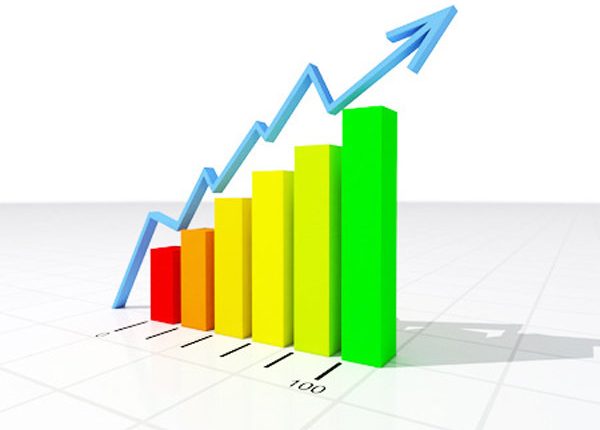 Among the best actions that were undertaken, the pacific elections of February 2017 determined the new president and a federal parliament were women and young people are better represented; several autonomous states were also created.

The main economic action is the elaboration of the first National Plan of Development (2017-2019) that gives the priorities for reconstruction and economic development. The private sector is becoming more powerful in telecommunications, financial services, and construction. The diaspora had a major role as it invests foreign funds and comes back in the country with essential skills.

Political stability, the implementation of the economic plan, and the interest of the diaspora for key economic sectors should be growth stimulating for 2018. Programs are being implemented regarding education: they aim at allowing more children to access school.

The first and privately-owned ambulance service in Somalia, Aamin Ambulance, received a major...

Pakistan and Somalia to Have Close Business Ties