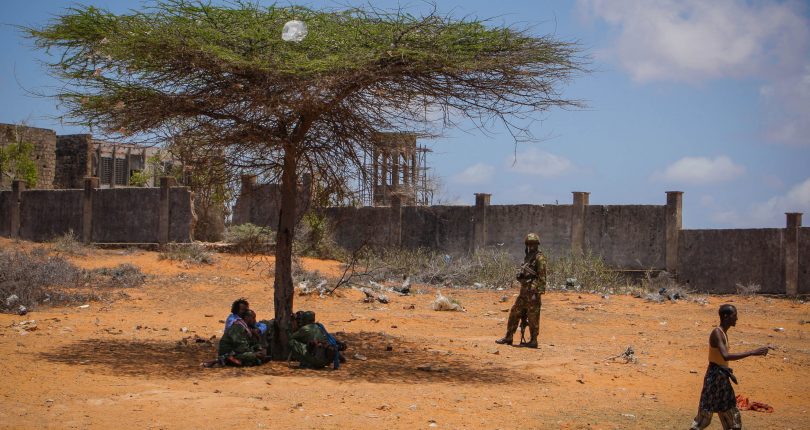 North Eastern regional commissioner, Mohamud Saleh confirmed that construction of the controversial security wall was still on course. The security wall is being built along the Kenya- Somalia border. Commissioner Saleh insisted that the wall was meant to combat and secure Mandera town in Kenya which took the most attacks from the terrorist group, Al- […] 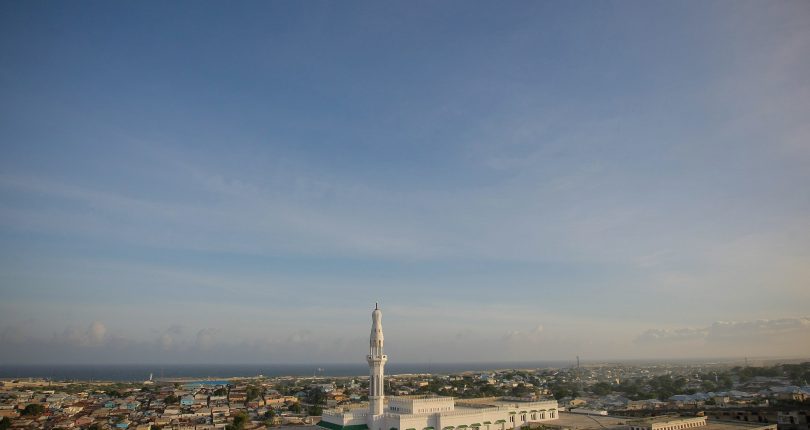 In 1991 after rebels removed Dictator Siad Barre from power, a series of clans, warlords and ultimately al-Shabaab took power. Up to 1.5 million Somalis died because of the conflicts and an estimated 2.5 million were displaced with about 1 million leaving the country. The country became famous all over the world for piracy, kidnapping, […] 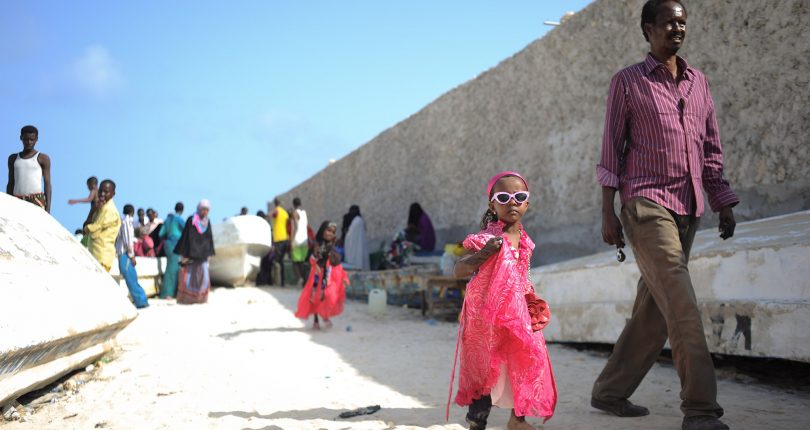 In Mogadishu, whoever has the biggest escort on the road always has right of way. Attacks are becoming more frequent on the road, the city is nervous. Soldiers at checkpoints shoot at whoever does not follow their instructions. Sometimes they target tuk-tuk drivers; they pull them out of their vehicles and beat them. A few […]