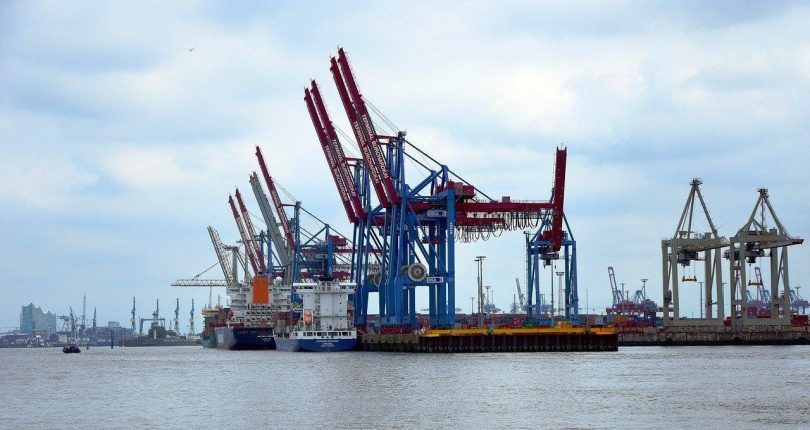 The statement of Somalian politicians has raised many questions. The politician claimed that the government of the state of Galmudug is planning to construct a port within the territory of Hobyo with the collaboration of a new ‘public-private entity.’ Now the involvement of Qatar is being questioned as Qatar agreed to finance the project last year.

The minister of Galmudug, Mr. Abdisabir Shurie, predicted that the port would work in favor of the state.

Minister announced that they have already initiated the Hobyo-Port-Project. The project is aimed to ease trade for the traders of the state and around. He further mentioned that a private-public entity would be settled to function soon.

Mr. Ahmed Abdi Kariye, who is the new president of the state of Galmudug, also addressed the rally. Mr. President added that the project has already been funded with $90m by the state’s business community.

The statements of the authorized persons indicated that the collaboration of Qatar seems off.

Mwani Qatar reported that Qatar’s government signed a grant of $170m to the Hobyo-port Project last year. It was decided that the project will occur under the ownership of state-port management.

Qatar’s government has already financed Somalia with about $4bn in the duration of the past eight years. The upcoming Hobyo-port project was expected to influence Qatar’s influence to compete with other gulf countries.

Port project and other associated plans, if go well by utilizing local resources, will empower the state’s position. The state of Galmudug was established in 2006 and had disagreements with the federal government of Mogadishu and the state government of Puntland. The government of Galmudug is also trying to clear out clan militias.

The state of Hobyo has been the center of attraction for the textile-trading, valuable metal, and pearls trading. The major export of the current era has been hides, raisins, livestock, and aromatic woods.