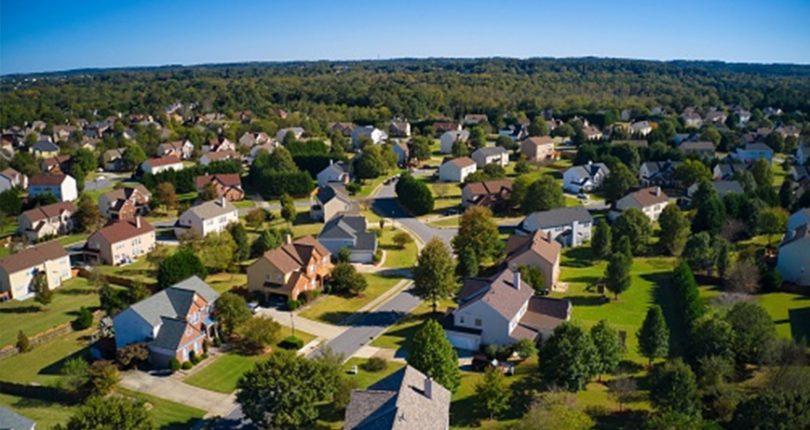 Somalia, one of the world’s most unsafe countries, has produced a housing bubble for the first time. As a result, people are fleeing to these remote locations hoping that civil disorder will not overtake them for a while.

Every day, new entrepreneurs emerge. According to The Wall Street Journal,  Abdullahi Nur, a 41-year-old former restaurateur, switched to real estate after bombings pushed people away from his Mogadishu restaurants. He imports his materials from Dubai, like many Somali businessmen, and hires freelance construction workers to finish his projects. Nur is part of a network of Somali real estate entrepreneurs who help displaced people find homes. Nur’s phone never stopped ringing as he received calls from interested clients. Finally, according to the Wall Street Journal, Nur said into his cell phone to someone that he could arrange a duplex house or a German-style house for him.

Rich Somali businessmen usually purchase larger buildings. As a result, families in Mogadishu have taken shelter in the smaller buildings. According to the United Nations, over 51,000 people have fled their homes in Somalia’s capital, Mogadishu, since last August due to combat between Islamist militants and African Union and government troops.

According to Somali property developers, this combat between Islamist militants and African Union and government troops, resulting in demand for property in safer areas of the capital or areas beyond and due to the lack of property-sector monitoring, proof of a booming real-estate market in these safer locations is unreliable.

According to the United Nations, the Elasha Biyaha area is part of the Afgoye, a gateway outside Mogadishu, where 400,000 people have fled. As a result, the region has become populated, and real-estate values have increased significantly in recent years.

Elasha Biyaha, previously covered in lush forests, is far enough away from the capital to avoid daily shelling by al Shabaab, an al Qaeda-linked militant group, and African union government soldiers. So Somali refugees now populate it. It is now populated by homeless Somalis, the majority of whom have removed bushes and built temporary dwellings out of plastic sheeting, wood,  and old clothing. Families with more resources construct cabins out of aluminum sheeting.

According to the Wall Street Journal, Nur has purchased many plots of land in the Hizbul Islam-controlled territory. Nur also claimed that he is independent of the group but paid a small fee to operate in the region, as do all businessmen.Nur exhibited four of the ten houses, including a three-story, orange-tiled residence with neat arches. He claimed to have built during the recent tour.