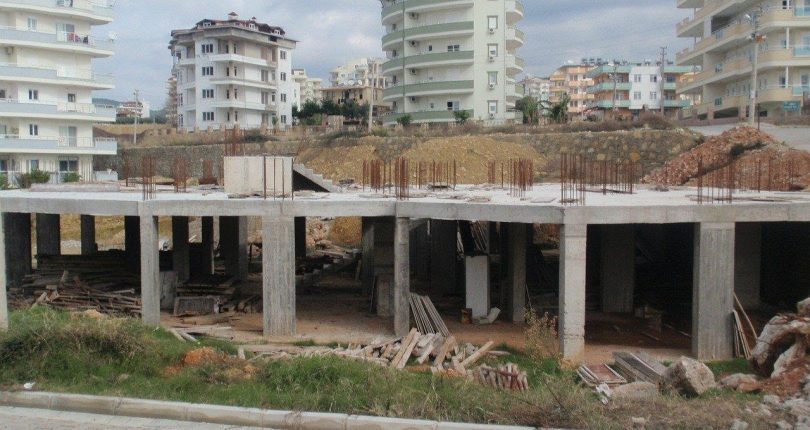 The return of emigrants and newly well-off businessmen who aimed to capitalize peace of the city has influenced real estate, rushing an economical flash to build new houses.

The Marina beachfront estate is spread over 104 acres of land, exactly equal to Shangani and Hamarweyn districts. The beachfront is planned to house high-ranking officials only, but the project is still under construction.

Professor Mr. Abdiwahab, the project’s general consultant, claimed that the Marina beachfront estate would occupy 150 estates along with parking area and security.

The general consultant further stated that the Marina beachfront project would be a modernized estate. The estate will have two phases; the first one is planned to cover the diplomatic zone, while the other will be for general citizens.

The state is still fighting with the issues of car bombing and cases of assassinations. A strong-22,000 African Union force is fighting shoulder to shoulder with the army to shield the internationally-backed government. The specialized force is protecting the state from the charge of Islamist Shebab insurgents.

Somalia, one of the world's most unsafe countries, has produced a housing bubble for the first...