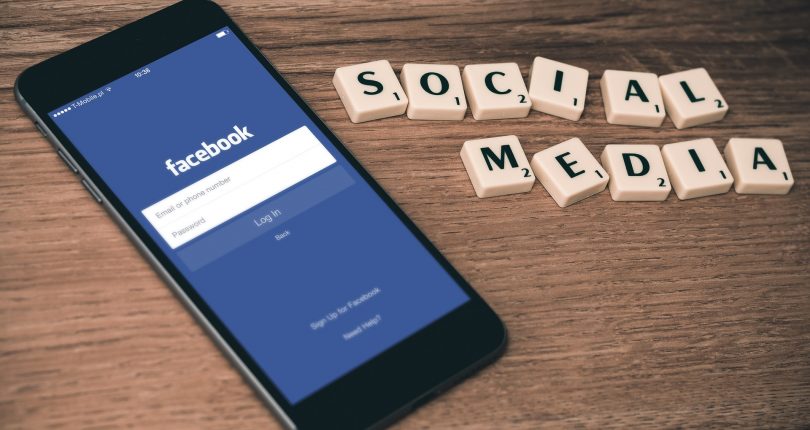 The National Electoral Commission (NEC) plans to block social media from Monday until the election results are announced to avoid the spread of fake news and rumours.

The Somaliland Human Right Centre submitted a petition to the court to stop the move. The court ruling is expected by Monday before the opening of the polls.

Somaliland decided to block social media after other countries such as Uganda, Congo, Chad, Gabon, Niger and Gambia blocked internet connection during their election last year.

Despite the action taken, there were still controversies during the election. This will be the third elections in Somaliland, which ended its campaign on Friday. The three candidates, former minister Muse Bihi Abdi of the ruling KULMIYE, veteran politician Faisal Ali Warabe of UCID and the former speaker of the House of Representatives Abdirahman Mohamed Abdullahi Irro of Waddani, marched together through the capital Hargeisa on Saturday.

They held hands as a way to picture unity and to call for peace, attended a meeting with the Electoral Commission and the address the media. It is said that this will be the first incident free polls to take place in South Africa. There are 704,089 registered voters expected to elect the new president out of the 4 million Somaliland population.

Somaliland will be the first country in Africa to use the iris-recognition biometric voter registration system.

Hargeisa, capital of Somaliland may not have the feel of a capital city. Direct flights to and from...