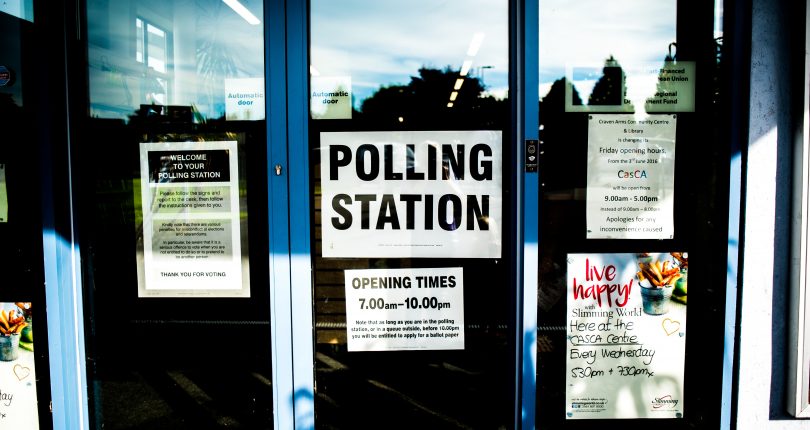 Hargeisa, capital of Somaliland may not have the feel of a capital city. Direct flights to and from Dubai, Addis and Nairobi give the city a transnational centre image. Its highland valley is covered with houses of an estimated 760,000 over 75 square kilometres.

Somaliland joined with Somalia in 1960 and then it broke away from it in 1991 following the descent of the republic into chaos and civil conflict. The country was never really recognised by any country or international organization but it has a special relationship with UK and EU donors.

Funds from the diaspora along with Kuwaiti and Turkish charities have helped the construction and real estate industries and have improved public services, colleges and hospitals in and around Hargeisa. Despite this, the rest of the economy did not see much growth. Many Somalilandrs undertake tahrib (illegal immigration) which has one of the highest rates in the region.

The reconciliation talks with Somalia collapsed in March 2015. There does not seem to be any prospect of reunification even if the talks are likely to resume under the new President Farmajo.

There is not much support within Somaliland itself. There are secessionist movements outside the Burco-Berbera-Hargeisa triangle where the majority Isaaq clan dominates and the Khaatumo state has been trying to get its independence from Somaliland since 2012. Movement from foreign NGO/UN workers and media is not allowed. In Hargeisa, foreigners have to be escorted by government special protection units under strict curfew.

Somaliland was formed through its own civil wars from 1991 to 1993. Clan-based resolution of conflict brought a firm popular commitment to stability but it also allowed down progress towards human and civil rights.

The National Electoral Commission (NEC) plans to block social media from Monday until the election...

In 1991 after rebels removed Dictator Siad Barre from power, a series of clans, warlords and...