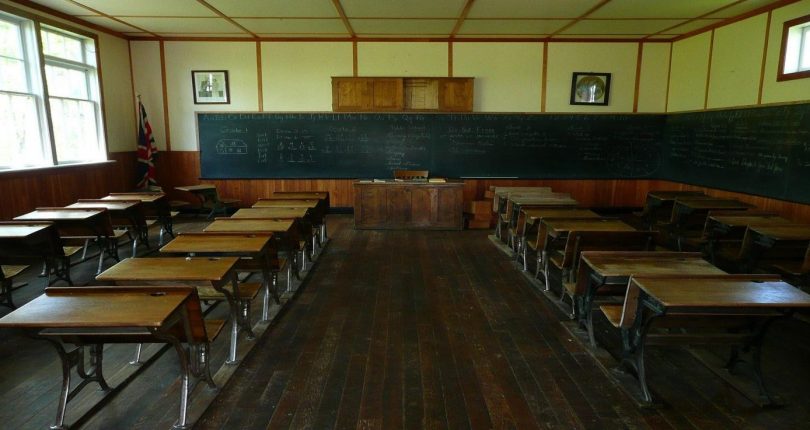 Under Qatar’s ambassador’s sponsorship, Mr. Hassan bin Hamza Qatar has launched an educational charity program for the people of the City of Somali, in Jubaland. The project is the portion of the initiative taken by Hassan bin Hamza as the charity development program.

The inauguration ceremony was attended by the Deputy President, ministers, and state officials of Jubaland.  Mohammad Sayid Adan showed his gratitude in favor of Qatar as they have been taking a noticeable part in establishing progressive projects for the people in dire need of support.

The Deputy President commented in favor of Qatar’s charity programs and their initiative to support needy fellows. He talked about the increasing number of projects in the state for development, the education sector, and better housing conditions.

The ambassador conveyed the thanks of The President of Jubaland to Qatar’s authorities and their programs that uplift the state’s condition. He emphasized the supply of all the essentials required for the execution of other programs.

Discussing the details of the first project, he stated that the project itself is worth QR1.4mn. The project includes basic till secondary classrooms, a building for administration functions, a mosque, a hall for meetings and activities, a medical center, an institute for memorizing Holy Qur’an, green square land, and some shops.

The other project will include twenty-four houses for the poor and a mosque to serve around 750 worshipers. According to the resources, the housing project will be QR1.8mn worthy.